As I type, Tiger Woods may be playing in his last Open Championship at St. Andrews (we Americans are the only citizens in the world who call it the British Open). So, now seemed like a great time to reminisce on the time I gave "El Tigre" his first professional golf tournament invitation.

30 years ago, I was the Chairman of the Nissan Los Angeles Open, which is one of the former names of the PGA Tour event held annually at Riviera Country Club in Los Angeles. 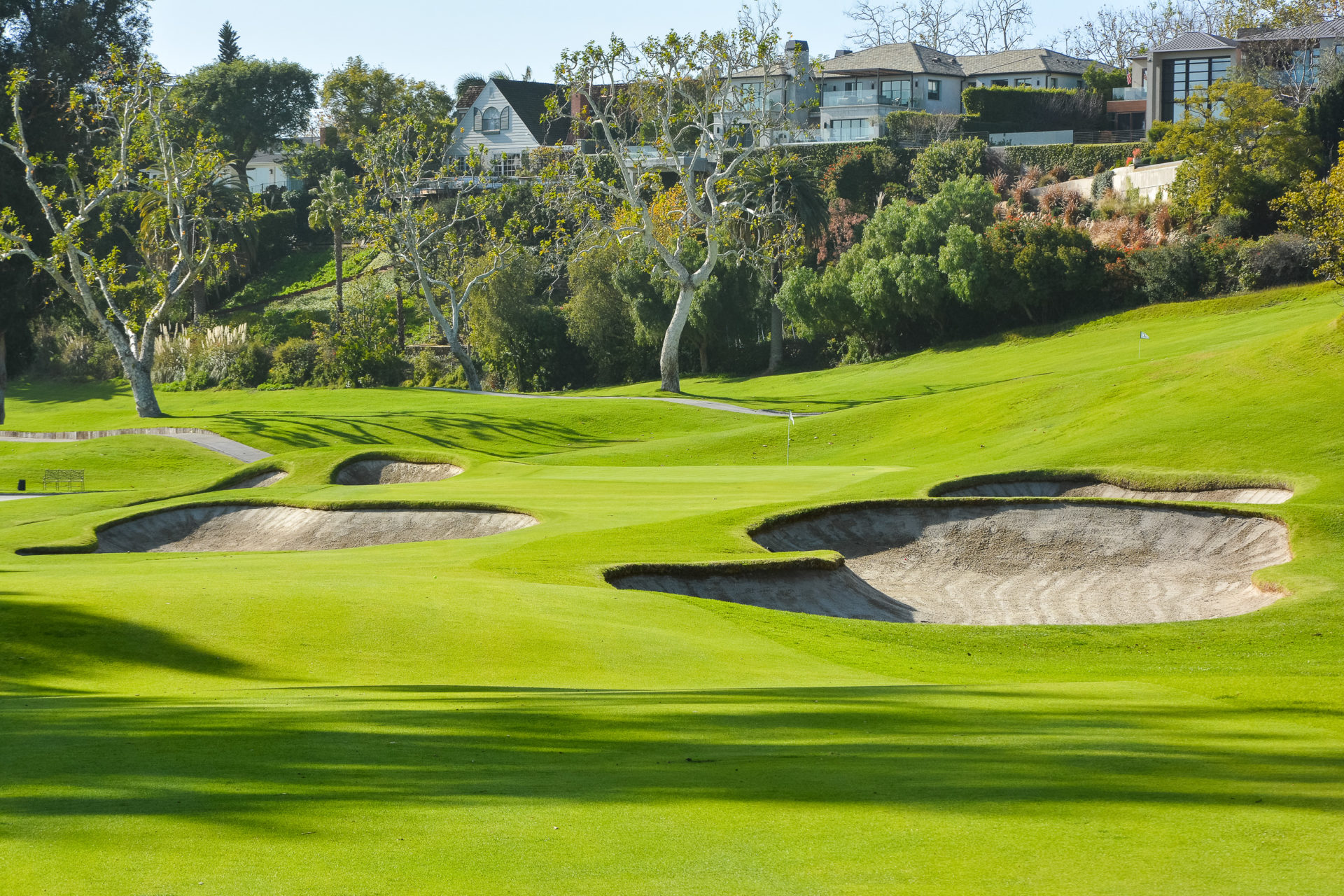 An important responsibility of that position is choosing one or two players to participate and compete against the best of the best the PGA Tour has to offer. These players would otherwise be ineligible to be entered in the tournament.   I chose Eldrick "Tiger" Woods to play. 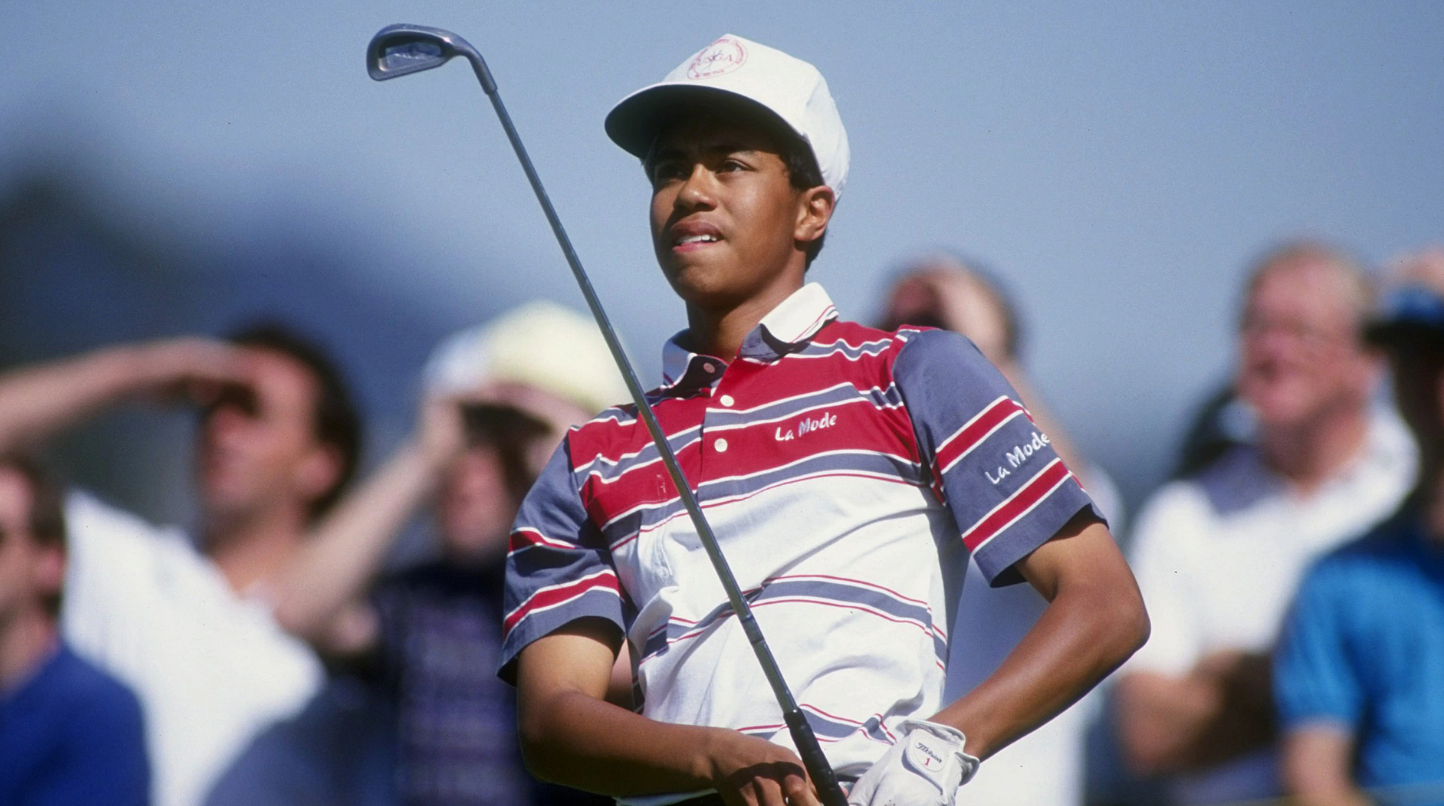 (Free MKAM swag to anyone who can name the second player I gave an entry to). At the time he was a 15 year-old golf phenom (he turned 16 a few weeks before the actual playing of the tournament) from Southern California. His entry into this tournament is viewed as a major milestone in golf history.

Tournament director Greg McLaughlin remarked: “They list all the great achievements that he had in his career, but when you really start thinking about it, that was probably one a lot of people forgot. A 72 on Day 1 at Riviera, at age 16, right out of the gate? Unbelievable.”

He missed the cut, meaning he didn’t play on the weekend, but he was THE story of the tournament. The golf channel reported that after his final round, "Tiger retreated to the player dining area, where he scarfed down a cheeseburger." McLaughlin remarked that Tiger's father Earl "hugged him and was almost in tears. It was the first time that I'd seen Earl really touched and excited." To reporters outside of the clubhouse, Earl prophetically and confidently remarked: “You haven’t seen the real Tiger yet. He has an awful lot more to his game than he showed today. That’s not putting pressure on him. That’s a fact.”

Tiger would  instantly become a a national sports figure, boosted by a big write up in Sports Illustrated, and the rest, as they say, is history. I had the opportunity to get to know Tiger and his parents fairly well. In fact, Tiger and his Dad stayed with my parents a number of times when Tiger was invited to play a major amateur tournament in Pennsylvania.

It was a real pleasure watching his career develop from there. Now, Tiger is in the field for this illustrious event, being played on the 453 year old course in St. Andrews, Scotland, aptly named “The Old Course”.

This year's tournament is a genuine milestone, 150 years in the making, in the sporting world.  And those who follow sports/news (or have been awake over the last 18 months) know the story of Tiger Woods’ horrific car crash in Los Angeles in 2021.  The fact he survived, didn’t lose his leg and has come all the way back to compete in golf at the highest level is truly miraculous. Another milestone.

One more milestone, and perhaps the other major thing Tiger and I have in common, is we both had corrective eye surgery! Astute readers of this blog may note I’m wearing glasses in the above photo. Not any more! I recently had lens replacement surgery and the results have been remarkable and life changing. I have worn corrective lenses since I was in third grade. I can walk into Sunglass Hut and walk out wearing a brand-new pair of sunglasses. Woooooo-Hoooooo! I opted for the “multi-focal” lenses which allow me to read small print as well. Look, I know this last milestone may not be of great interest to anyone but me, but once again, author’s privilege. And, my wife has never looked more beautiful.

Thanks for taking this trip down memory lane with me. It was an honor to give Tiger a shot when he was a young kid. I hope he enjoys the tournament. And most importantly, thank you for letting me tell a golf story on our website. Enjoy the Open.